QoS is the measure of transmission quality and service availability of a network (or internetworks).

Service availability is a crucial foundation element of QoS. The network infrastructure must be designed to be highly available before you can successfully implement QoS. The target for High Availability is 99.999 % uptime, with only five minutes of downtime permitted per year. The transmission quality of the network is determined by the following factors:
•Loss—A relative measure of the number of packets that were not received compared to the total number of packets transmitted. Loss is typically a function of availability. If the network is Highly Available, then loss during periods of non-congestion would be essentially zero. During periods of congestion, however, QoS mechanisms can determine which packets are more suitable to be selectively dropped to alleviate the congestion.
•Delay—The finite amount of time it takes a packet to reach the receiving endpoint after being transmitted from the sending endpoint. In the case of voice, this is the amount of time it takes for a sound to travel from the speaker’s mouth to a listener’s ear.
•Delay variation (Jitter)—The difference in the end-to-end delay between packets. For example, if one packet requires 100 ms to traverse the network from the source endpoint to the destination endpoint and the following packet requires 125 ms to make the same trip, then the delay variation is 25 ms.
Each end station in a Voice over IP (VoIP) or Video over IP conversation uses a jitter buffer to smooth out changes in the arrival times of voice data packets. Although jitter buffers are dynamic and adaptive, they may not be able to compensate for instantaneous changes in arrival times of packets. This can lead to jitter buffer over-runs and under-runs, both of which result in an audible degradation of call quality.

Okay in this lab, we need to implement quality of service.
Let’s have a look at router 1.

So conf t we’re told that we need to match a voice traffic using NBAR and specifically RTP.
Let’s create a class map and I’ll use the name of voice.

Now you can specify match all or match any. I’m not going to do that here but notice by default, match all is used.

We now need to match HTTP traffic using NBAR and we’re going to set the DSCP to AF 31.

Next step is to match ICMP traffic using NBAR.
So class-map icmp
You could use any names here but I’m simply going to match based on the protocol.
So I’m going to make the class the same as the protocol.

In the exam, follow the names that you’re told to use. But here we can use really any name that we want to. We then we need to match a class that exists. So we can’t just specify something like test. The class map test doesn’t exist. We need to specify a class that we’ve created such as voice and then we need to decide what to do with a voice traffic that’s matched.

We’re told to set the DSCP to EF.
So set ip dscp and notice here’s a list of DSCP values.
This is very nice because we can see both the name as well as the binary representation of DSCP value.

We’ve been told to set voice traffic to EF. I’m going to specify EF. We’re also told to provide a priority, notice the keyword priority bandwidth of 100 kilobits per second.

So in the class that’s part of the policy, I’m going to specify a priority bandwidth of 100 kilobits per second……. 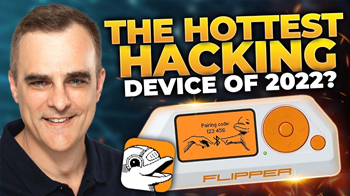 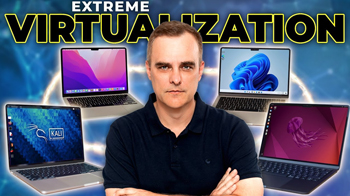 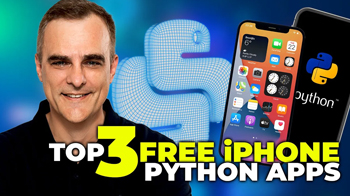 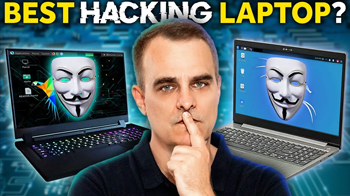 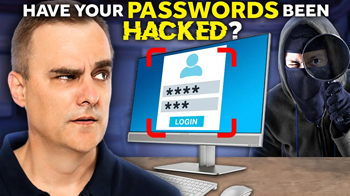 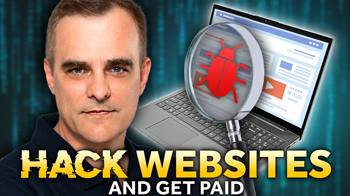