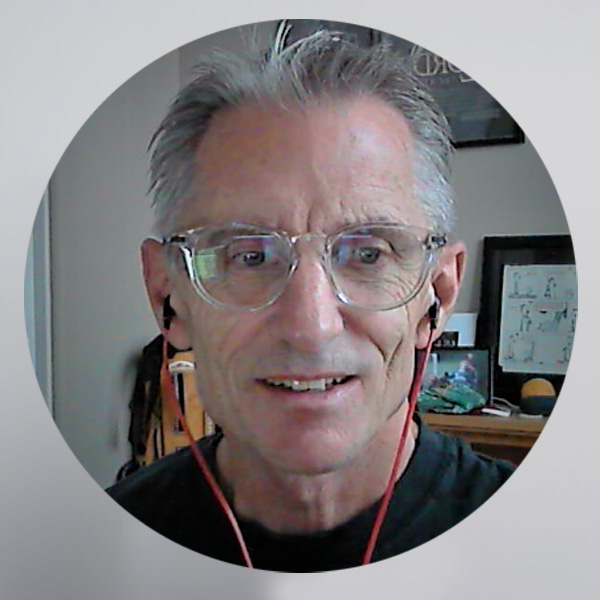 Chuck Black has been writing software for networking applications for 39 years.

He holds Bachelors and Masters degrees in Computer Science, and has worked in research and development labs for his entire tenure in the networking industry, holding positions as software engineer, technical lead, and architect.

In addition, he has spent the past eight years also training students in developing SDN software, teaching courses for major customers around the world.

Chuck is currently developing this course on Python programming, in addition to developing this ‘Quokka’ project, which as a network monitoring tool is used alongside this training, to provide real-world examples of Python code in action. 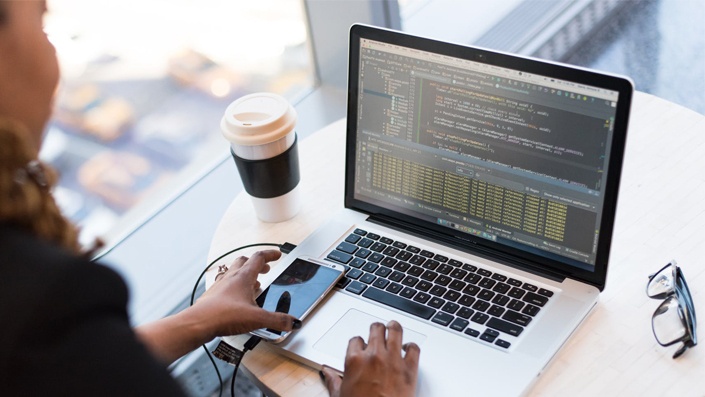